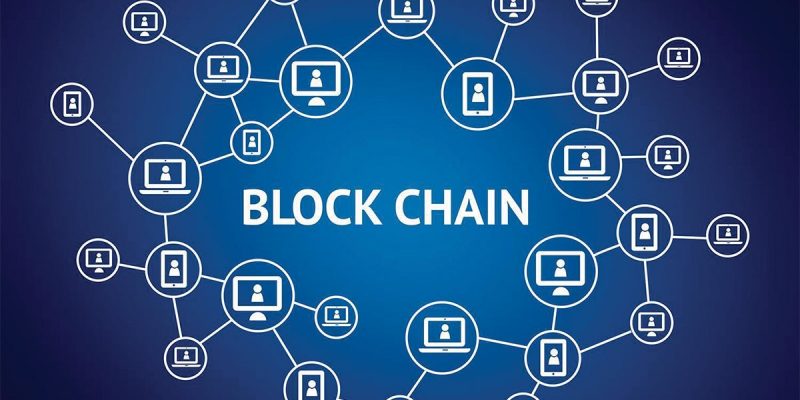 Blockchain technology is a digital and decentralised public ledger of transactions distributed over a network of computers to ensure its security.

Although blockchain has been around for several years, the recent boom in popularity has led to an explosion of new startups and investors looking to cash in on what many see as the next internet or new economy.

Last month, the Dubai government announced that it plans to move all government documents and transactions onto its blockchain platform by 2020.

This project would involve shifting the land registry process onto blockchain technology, allowing people across the city-states to have immediate access to information about buying and selling properties.

Although this might sound like a simple database reorganisation, Dubai’s Crown Prince Sheikh Hamdan bin Mohammed claims the blockchain could save the city-state 100.53 million dirhams ($A30 million) a year by 2022.

In doing so, they eliminate paper-based documentation and reduce the time Emiratis spend looking for property online.

In addition to using blockchain in government, Dubai is also at the forefront of implementing blockchain technology into business. In January 2017 – less than a year ago – IBM partnered up with Dubai’s largest bank Emirates NBD to launch a trade finance platform.

Instead of going through a lengthy paper trail, they use blockchain to help importers and exporters track their money transfers more quickly and easily.

However, another breakthrough happened in December 2017 when Dubai International Lab launched ’emCash’, a new cryptocurrency designed for financial transactions between people and businesses, entirely powered by blockchain technology.

But what is it about blockchain that makes Dubai so eager to implement the technology in all government and business sectors? And how will it help drive the UAE’s economic ambitions over the next decade?

The short answer is that blockchain offers:

The ledger of records created by blockchain allows multiple users – both private individuals and companies – to access information immediately without any time delay or high fees attached to traditional financial transactions.

It allows anyone with internet access to keep track of money transfers, land registry or other applications without trusting a third party like Dubai bank with their data.

Although this might not come across as revolutionary to some observers, the reality is that the UAE’s and Dubai, in particular, very much relies on paper-based documentation and transactions.

The use of blockchain in this sense would make it easier to verify information in real-time and therefore save time, money and energy

It will also help resolve disputes between businesses and customers since both copies the contract or transaction details.

You can track it using blockchain technology (the best way to look at it is like every business transaction recorded in an excel spreadsheet that everyone has access to).

And when you add intelligent contracts into this mix – which permit digital verification of agreements without having to go through months of legal wrangling.

There is no way of telling what kind of efficiency and security gains we could see from countries like the UAE pioneering blockchain technology across all sectors.

But once you understand how blockchain works, it becomes clear that Dubai isn’t just interested in implementing the technology to improve efficiency and cut costs; it wants to be at the forefront of this new economic model.

And what better place than Dubai, which has already established itself as a global hub for finance and business.

While other cities might choose to implement blockchain into their governments to help them become more efficient or save money, Dubai’s motive is different.

Its interest in blockchain stems from its drive to establish itself as a global leader in all things financial technology (Fintech) and innovation.

By 2030, financial analysts predict that Fintech will grow to become a $6 billion industry, and the UAE wants Dubai to be the beneficiary of this lucrative market. 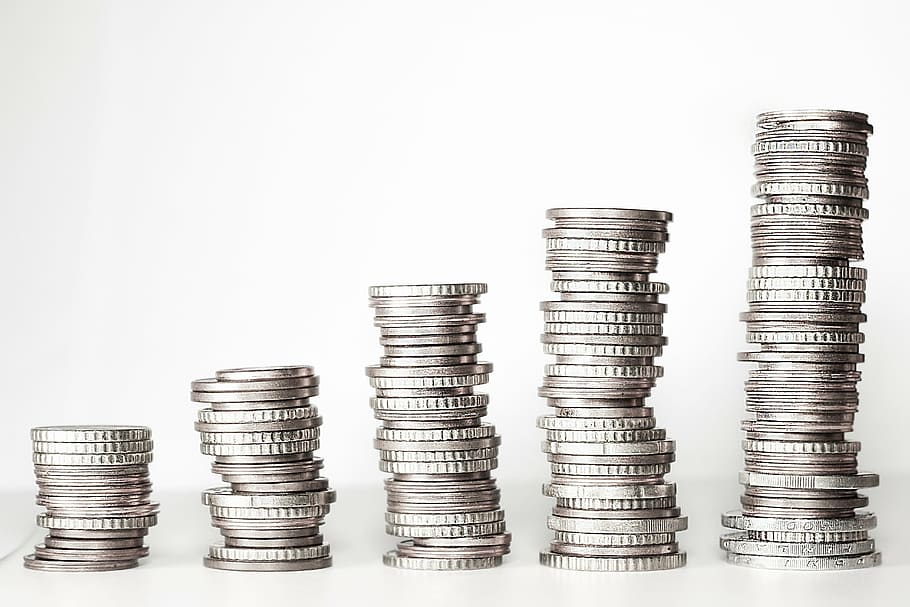 Silver coin contributing is an extraordinary method to put resources into your cash in a ...
By Raiden Sergio
June 25, 2021 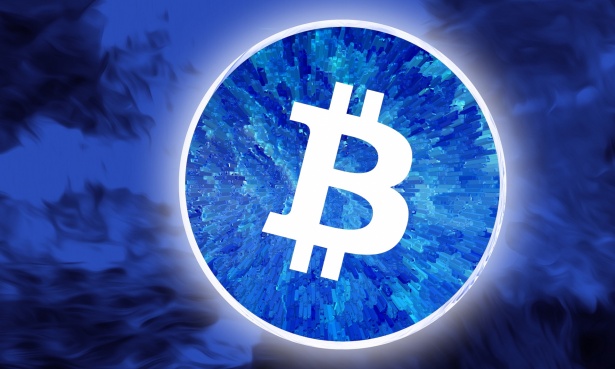 World Paper Money To Be Replaced By Electronic-Digital Currency

This would have all the earmarks of being out of the notorious Ripley’s Believe It ...
By Raiden Sergio
May 1, 2021